This is probably my fifth crack at trying to write an introductory post in the last week.  I have a folder of Word documents that are the equivalent of crumpled up papers around a trash can.  In previous attempts I’ve tried to set out the goals of this blog, what it will be, what it won’t be, talked about the blogs I hate, the blogs I like, who will be posting, why we’re posting, and… well it goes on and gets pretty silly.  In the end I was ready to just troll “First!” and be done with it.

I shelved the introductory post last night and tried to write a regular first post instead.  I went through the list of topics I had come up with last week, trying to figure out what a good first post would be.  I categorized them: general, technology, thoughts, projects, and walkthroughs.  I eliminated some of the categories as options since something like a walkthrough wouldn’t be a good first post… right?  I finally settled on a topic.  It was going to be great.  It took a good hour to get a few paragraphs out, then I started editing the start before I had finished.  After at least another hour I had rewritten the entire first half of a half-finished post and it didn’t make sense anymore; the topic had changed on me during editing.  I think I had stumbled on the writer’s equivalent of “analysis paralysis” or something similar.  Whatever it was, it was now midnight so I decided to pack it in.

Tonight was a fresh start.  Forget the whole notion of planning what I’m going to write about.  Why did I think the first post had to be something special?  What did I want to talk about?  What was the cool thing I wanted to tell someone or that problem I wanted to bounce off them in order to solve it?  What had I done recently?  What would I want to point at and share if someone was in the room with me right now?

And that’s how I wrote my first blog post… which follows this one… so my second blog post, which is really my first blog post, because I wrote this after.  Dammit, you know what I’m trying to say!  It’s early days, but so far I’m two for two using the stream of consciousness method.  It’s a bit unrefined, but creating content is the hard part; everything else will follow.

As far as setting up what this blog will be is concerned: it’ll be whatever gets written. 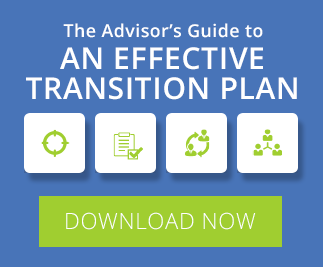